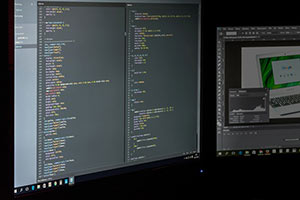 Websites have become the most reliable business partners for entrepreneurs as well as professional businessmen. In this blog, I’m going to walk you through top 4 programming languages that are used for a website development.

Generally, it is said a machine was programmed. Similarly, while developing a website; it will be programmed to perform certain actions. Choosing the right programming language among the best has become quite necessary as things have moved beyond simple static websites.

A Quick overview of a Programming Language

Syntax defines the process, where symbols are combined to form a well-formed structure of expressions in the programming languages.

The semantic part defines/describes the behavior of the programming languages. The meaning of syntactically valid strings is defined by the semantics.

Attributes of a Programming Language

Want to speak to a
Web Development Expert? 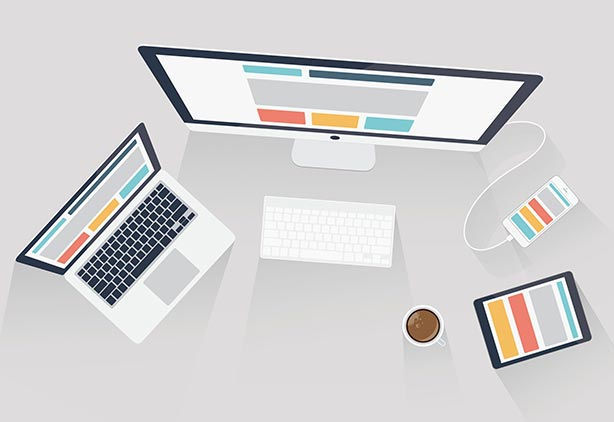