How has E-commerce sector grown in India? 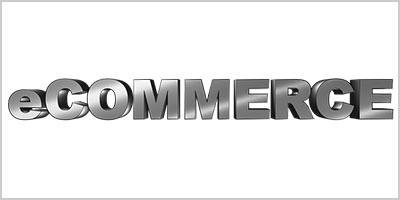 E-commerce is fast growing on the Indian Market; with the current scenario, one can easily say that. When we compare our Indian market to that of US and China, the user base may seem less, but surely it is burgeoning at a greater speed.

Want to speak to a
e-commerce Expert?